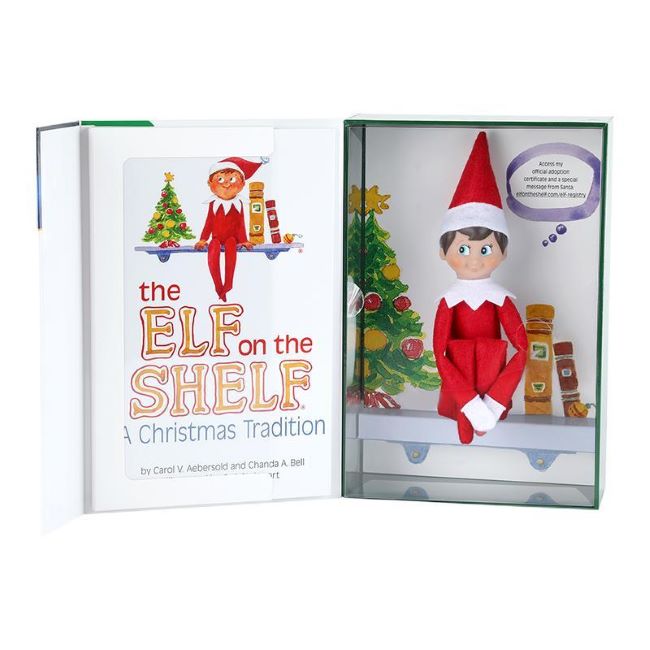 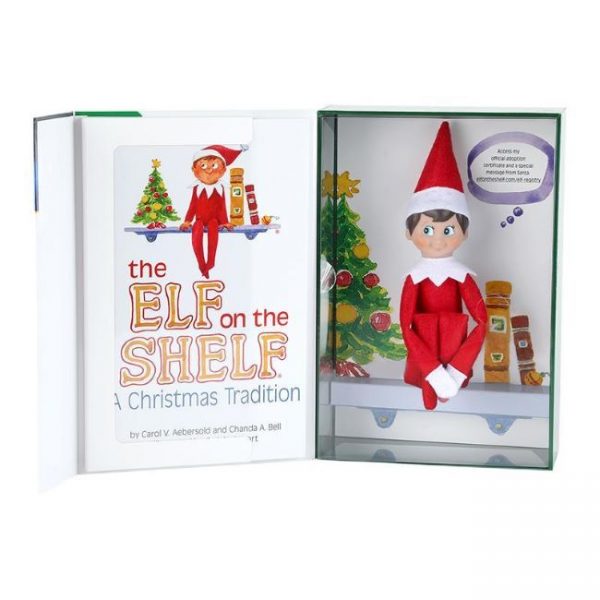 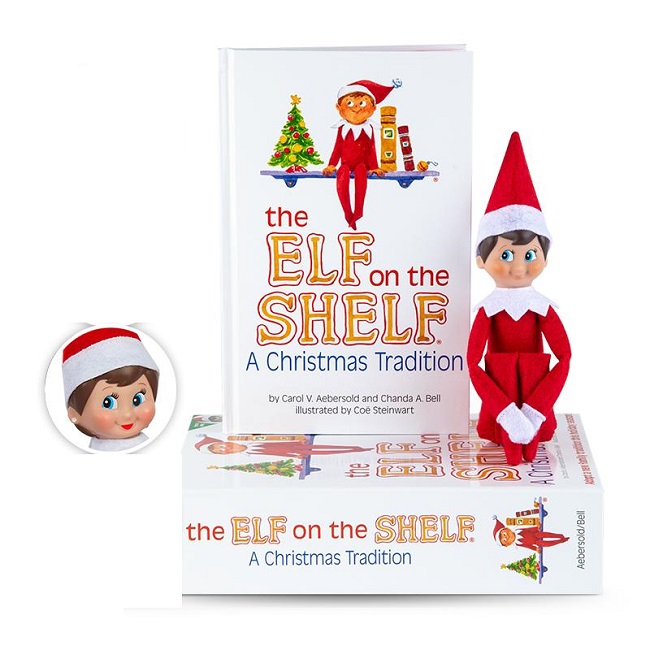 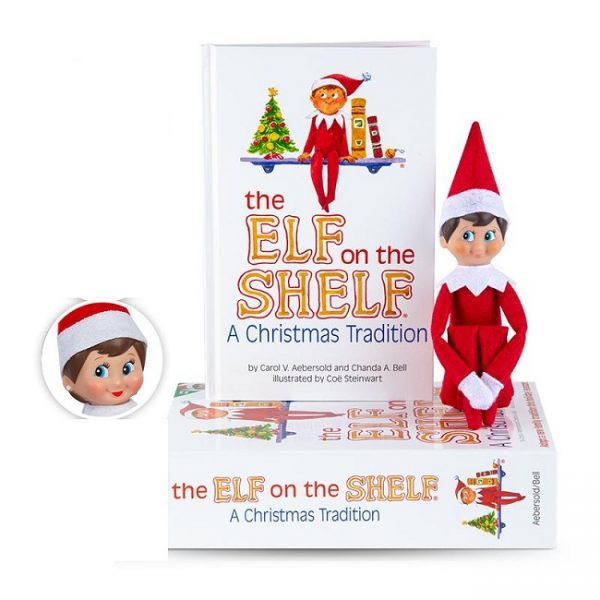 Elf on the Shelf

Elf on the Shelf


This beloved family tradition has captured the hearts of children everywhere who embrace the magic of having a Scout Elf who reports to Santa each night during the holidays.

This package has everything needed to make lasting Christmas memories!

The magical Scout Elves help Santa manage his nice list by taking note of a family’s Christmas adventures and reporting back to Santa at the North Pole nightly.

Each morning, the Scout Elf returns to its family and perches in a new spot, waiting for someone to spot them.

Children love to wake up and race around the house looking for their Scout Elf each morning.

You can tell Santa’s Official Scout Elves apart from other elves at the North Pole because they arrive in their official solid red jumpsuit with their very own storybook called The Elf on the Shelf: A Christmas Tradition.

Ready to adopt your own Scout Elf?